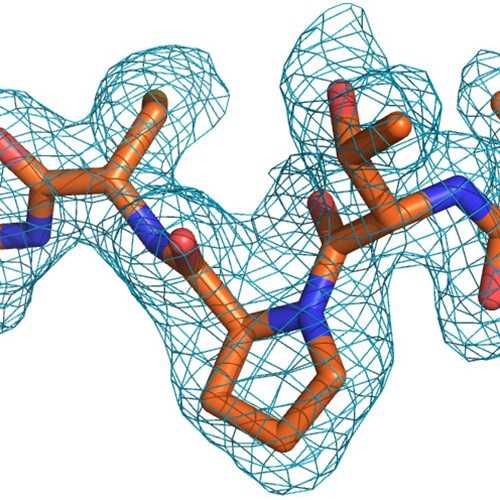 Lethal factor (LF) residues 1-254, followed by a short linker and a C-terminal Cysteine. This Cys provides a target for chemical conjugation of dyes, polypeptides, etc., through maleimide or iodoacetyl groups. The conjugated material will be internalized to the cytosol in the same way as LF or EF, provided the material has properties conducive to passage through the PA channel. LFn has the native N-terminus of AGG.