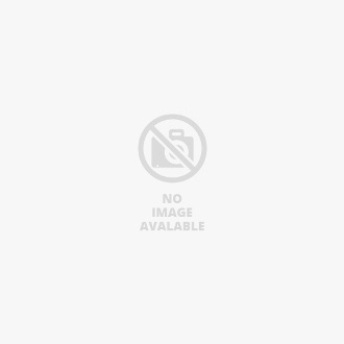 This IgG3 mouse antibody was generated against the C-terminus of beta II tubulin (CEEEEGEDEA) and recognizes mammalian homologs.

Microtubules are required for many well characterized functions in eukaryotic cells, including the movement of chromosomes in mitosis and meiosis, intracellular transport, establishment and maintenance of cellular morphology, cell growth, cell migration and morphogenesis in multicellular organisms. The building block of a microtubule is the tubulin subunit, a heterodimer of alpha and beta tubulin. Both of these monomers are found in all eukaryotes, and their sequences are highly conserved. The tubulin protein is a major target of drug molecules, and consequently, tubulin inhibitors have attracted great attention as antimitotic antitumor agents for chemotherapeutic use.

From the laboratories of Anthony Frankfurter, PhD and Anthony Spano, PhD, University of Virginia.