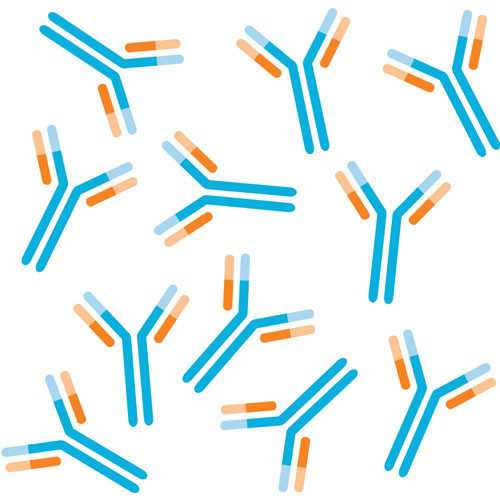 Krueppel-like factor 6 (KLF6), also known as GBF, ZF9, BCD1, CPBP, PAC1, ST12, and COPEB, is a protein that in humans is encoded by the KLF6 gene. It is a tumor suppressor gene and encodes a nuclear protein that has three zinc fingers at the end of its C-terminal domain, a serine/threonine-rich central region, and an acidic domain lying within the N-terminal region. The zinc fingers of this protein are responsible for the specific DNA binding with the guanine-rich core promoter elements. The central region is involved in activation or posttranslational regulatory pathways, and the acidic N-terminal domain is proposed to play an important role in the process of transcriptional activation.

KLF6 is capable of activating transcription approximately 4-fold either on homologous or heterologous promoters. Although wild-type KLF6 acts as a tumor suppressor, KLF6 splice variant 1 (sv1) has the opposite effect on cell proliferation, colony formation and invasion. Inhibition of KLF6 sv1 with short interfering RNA reduces tumor cell growth by 50% and decreases the number of growth and angiogenesis-related genes.

From the laboratory of Goutham Narla, MD, PhD, Icahn School of Medicine at Mount Sinai.